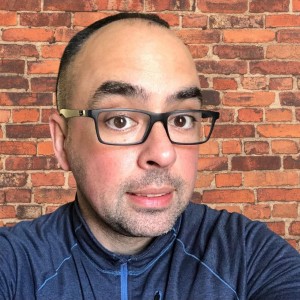 4 Enterprise Startups to Keep an Eye On

B2B technology is a nearly $4 trillion market, according to Gartner, so naturally, there’s no shortage of enterprise startups looking to get in on the action.

Business Insider recently interviewed top venture capitalists and investors, including York IE CEO Kyle York and COO Joe Raczka, about the most promising enterprise startups of the year and compiled a list of the top ones to watch.

Here are the companies York IE chose to highlight:

San Francisco-based StackShare is a community where companies can share information about what software they use to run their businesses — and it boasts nearly 1 million developer members.

“As teams – notably engineering – become more distributed, it’s critical that a platform exists to uncover what tools and technology are adopted across apps and infrastructure,” York told BI.

Based in Austin, Molecula offers a platform that helps companies organize their data and get it ready for machine learning processing. The company announced its $17.6 million Series A round in January.

Reprise, based in Boston, is an enterprise startup that provides a no-code platform to help sales and marketing teams build more engaging customer demos — solving a major problem in the inbound marketing world. The company received $17 million in Series A funding in February.

“Vetro is disrupting the world of broadband infrastructure with the tools, technique, and aesthetic of the 21st century,” Raczka told BI.